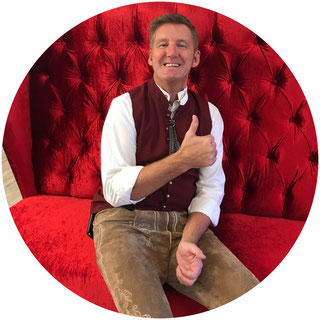 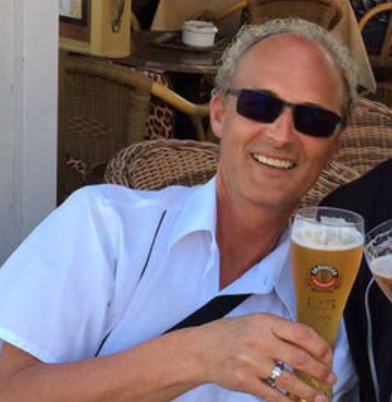 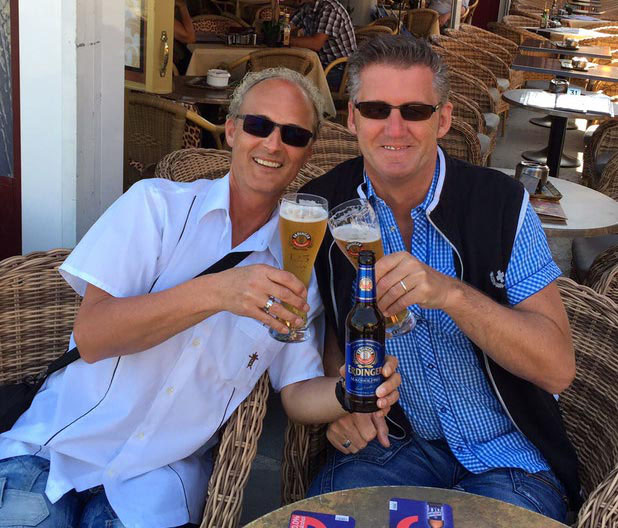 The story of the amazing success begins quite early, because Klaus became a chef at the age of 24. Over the years, the native of Ammerland made his penchant for good taste not only his profession, but also his vocation.

Today he proves this daily with his partner Heinz in the restaurant Edel Weiss, which opened in 2010. His love of Bavaria and the Tyrol is evident in the quaint ambience of the beautiful locale, which never ceases to cause visitors to exclaim in amazement. Because as soon as they walk in, the flair of alpine coziness surrounds them.

Together with their team, Klaus and Heinz have succeeded in running a restaurant in the middle of Bremen, which, following the example of a typical mountain inn, convinces its guests with delicious food, a rustic ambience and, above all, a lot of hospitality.

Because here, the ladies and gentlemen still have time to sit down with the guests and have a little chat, for example, when the bill is being settled. A relaxed sense of well-being, great food and the knowledge of how important even the smallest moments of enjoyment in life are are the hallmarks of this extraordinary restaurant and its people.

Actually, the restaurant project was supposed to be a “temporary action. But the great success convinced Klaus and Heinz to continue their amazing life’s work and impress guests from all over the world with service and a sense of well-being. They enjoy it so much that they decided to take the “Edel Weiss” success story to a new level. Today, the hotel above the restaurant is owned by them and represents a fine symbiosis between modern lifestyle and Bavarian-Tyrolean cordiality. As in the restaurant, the hotel’s focus is on the well-being of its guests.Klaus and Heinz have proven that it is possible to realize visions. With their hotel and restaurant Edel Weiss they bring daily alpine traditions, rustic ambience and above all hospitality to Bremen.

We would be pleased if you would like to work for us.

Anyone who watched the TV show “Mein Lokal, dein Lokal” (My restaurant, your restaurant) could sympathize with us: In the restaurant duel, it was all about convincing the other restaurant owners across the board.

In the end, we proved that the high quality of our products, the extreme delicacy in the preparation, the friendliness and also the lovingly rustic ambience deserved the 1st place in this competition. Therefore, today we are happy to invite you with a smile and say:

“Join us – at the top, where the edelweiss blooms!”